Deep in the heart of Texas

It's been a combination of long hours on the road, no electricity, and no internet (in Kerrville, Texas? Seriously?) that's kept this space blank for a few days, but hold onto your 10-gallon hats. I've been to Big Bend National Park and, while I don't know this for a fact, would guess it's bigger than some states. It took me 12 hours from the time I left the campground in Marathon until I returned, one tired little doggie.


Smaller in scale but no less compelling are close views of the vegetation that manages to exist in this desert landscape. 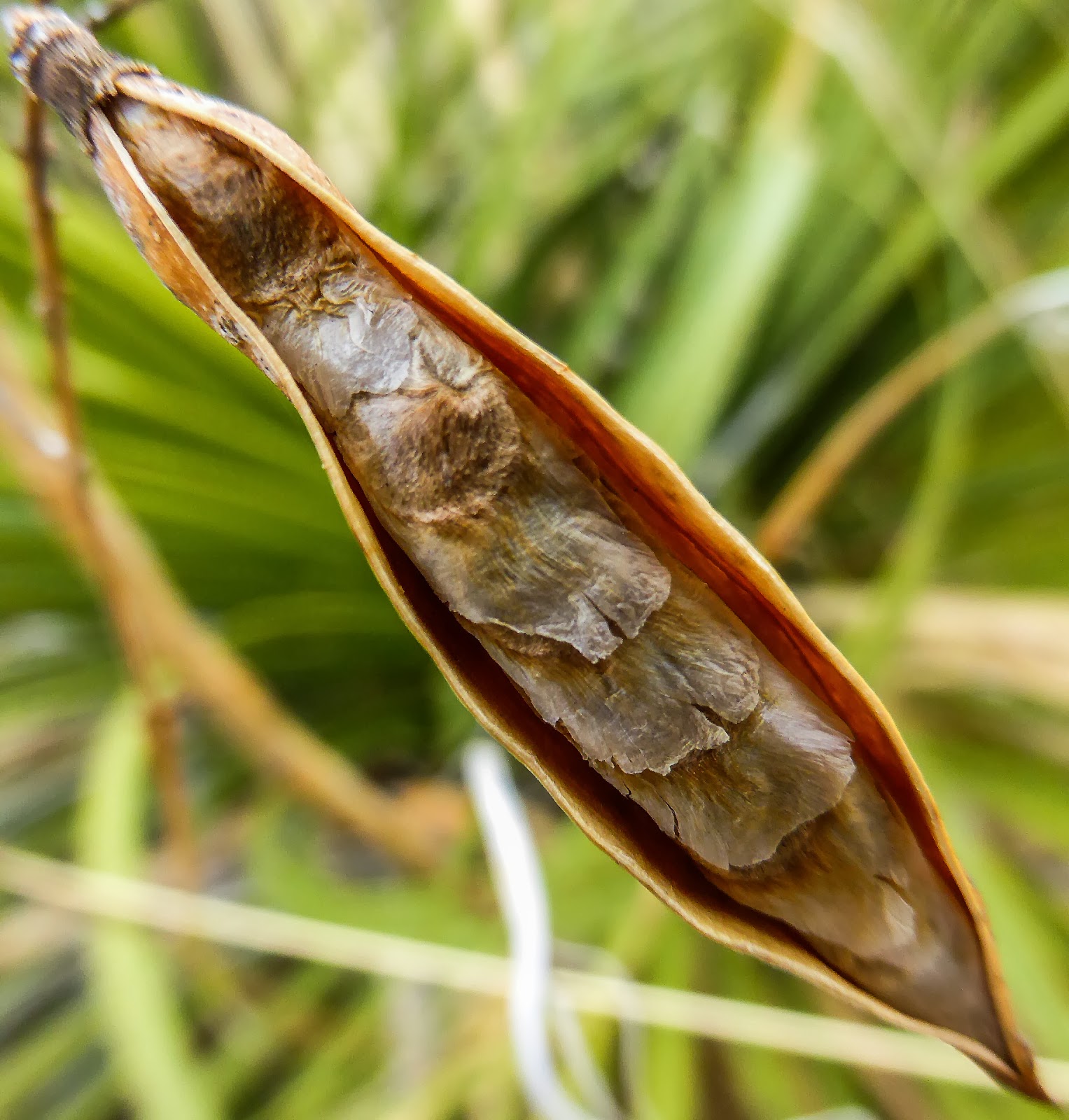 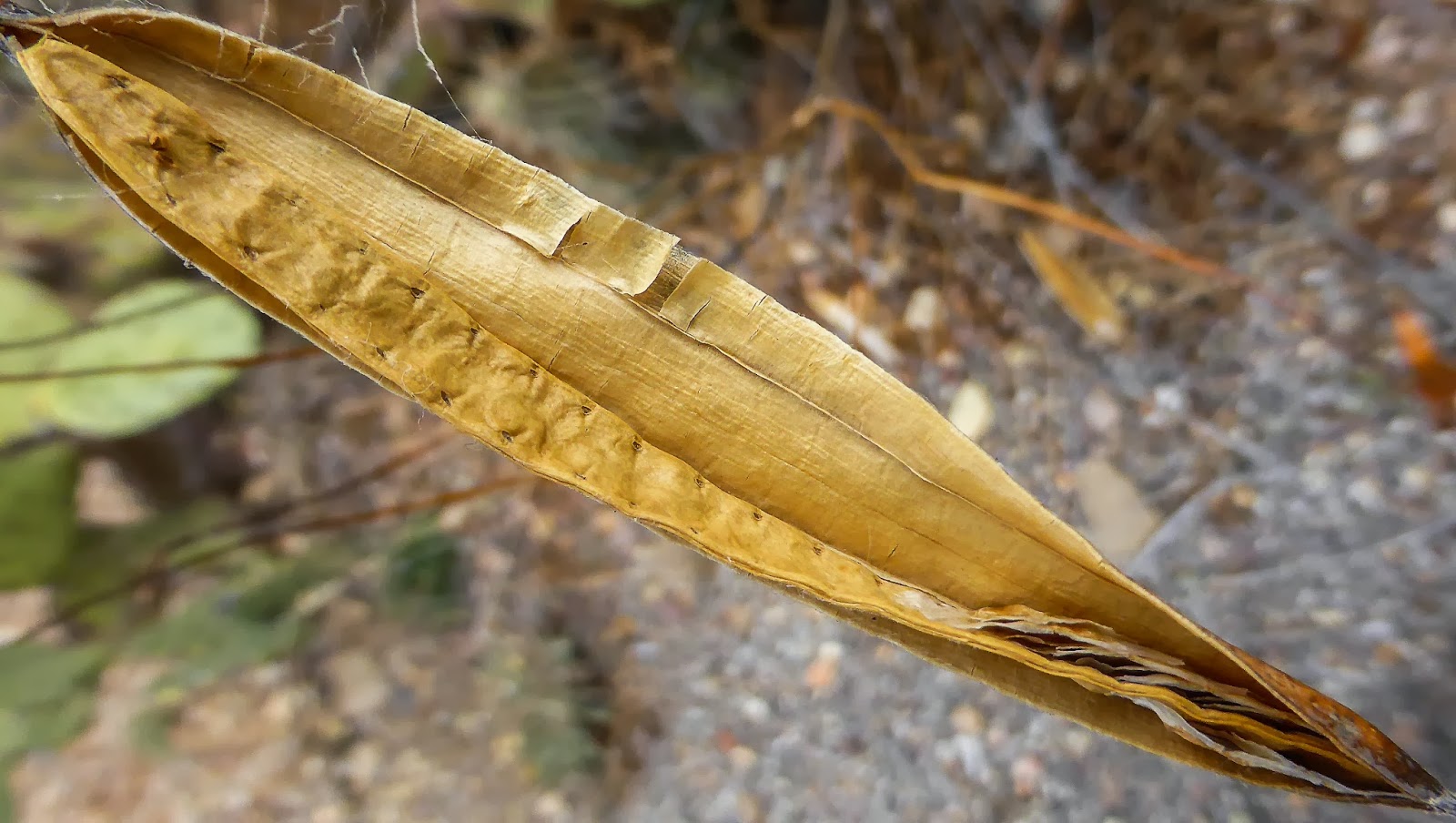 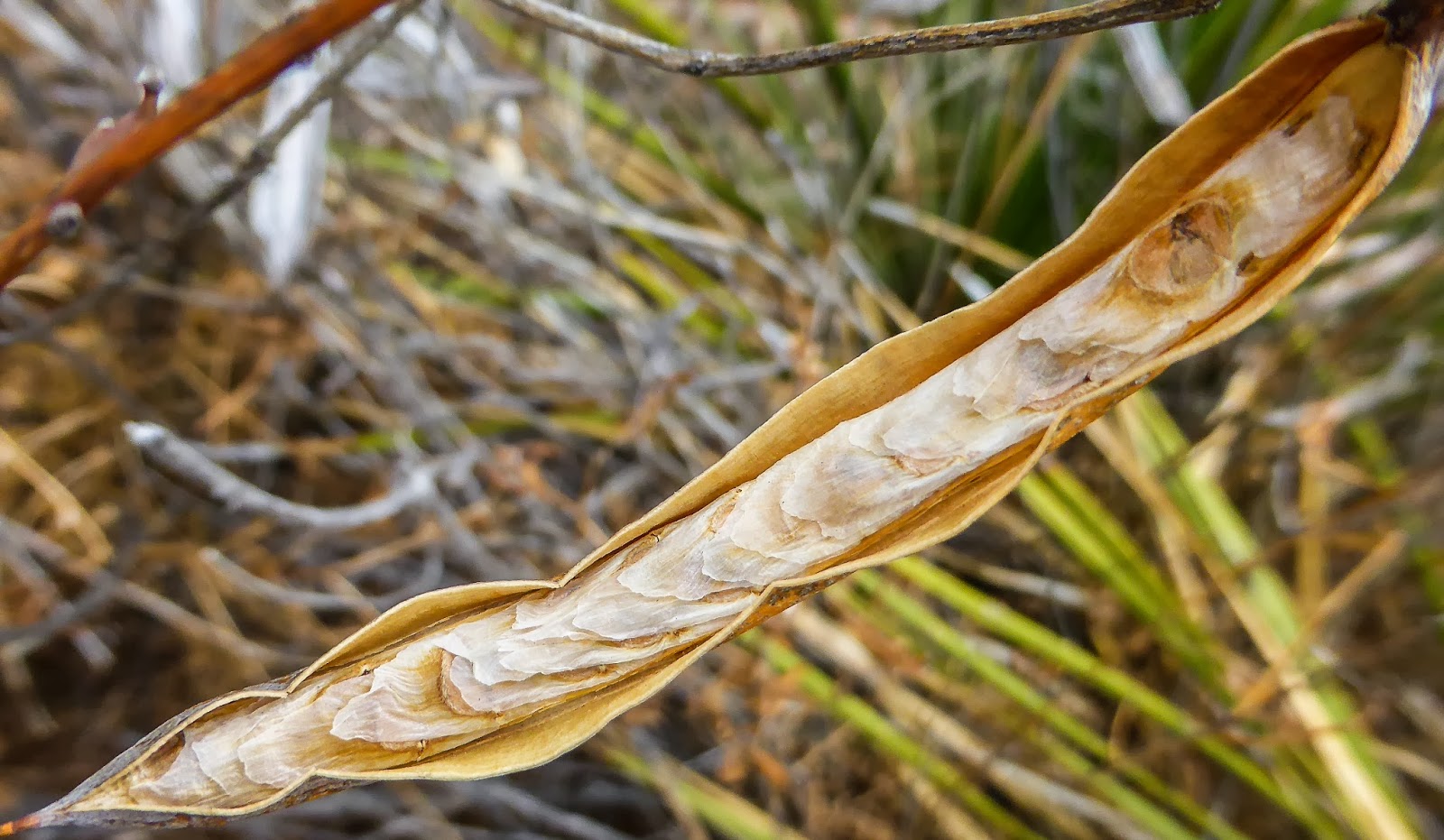 These two photos are of a damaged agave leaf. Interesting texture. 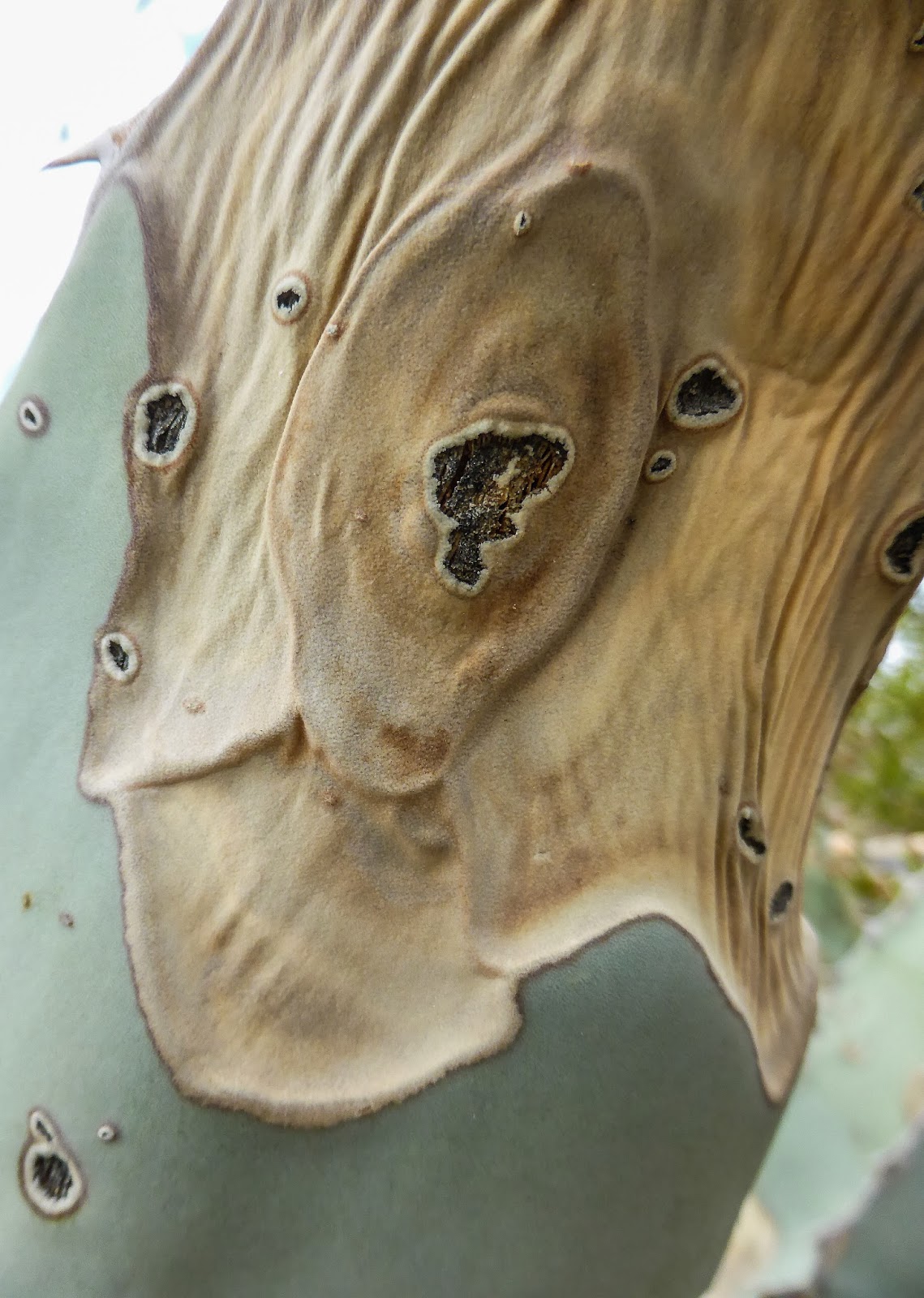 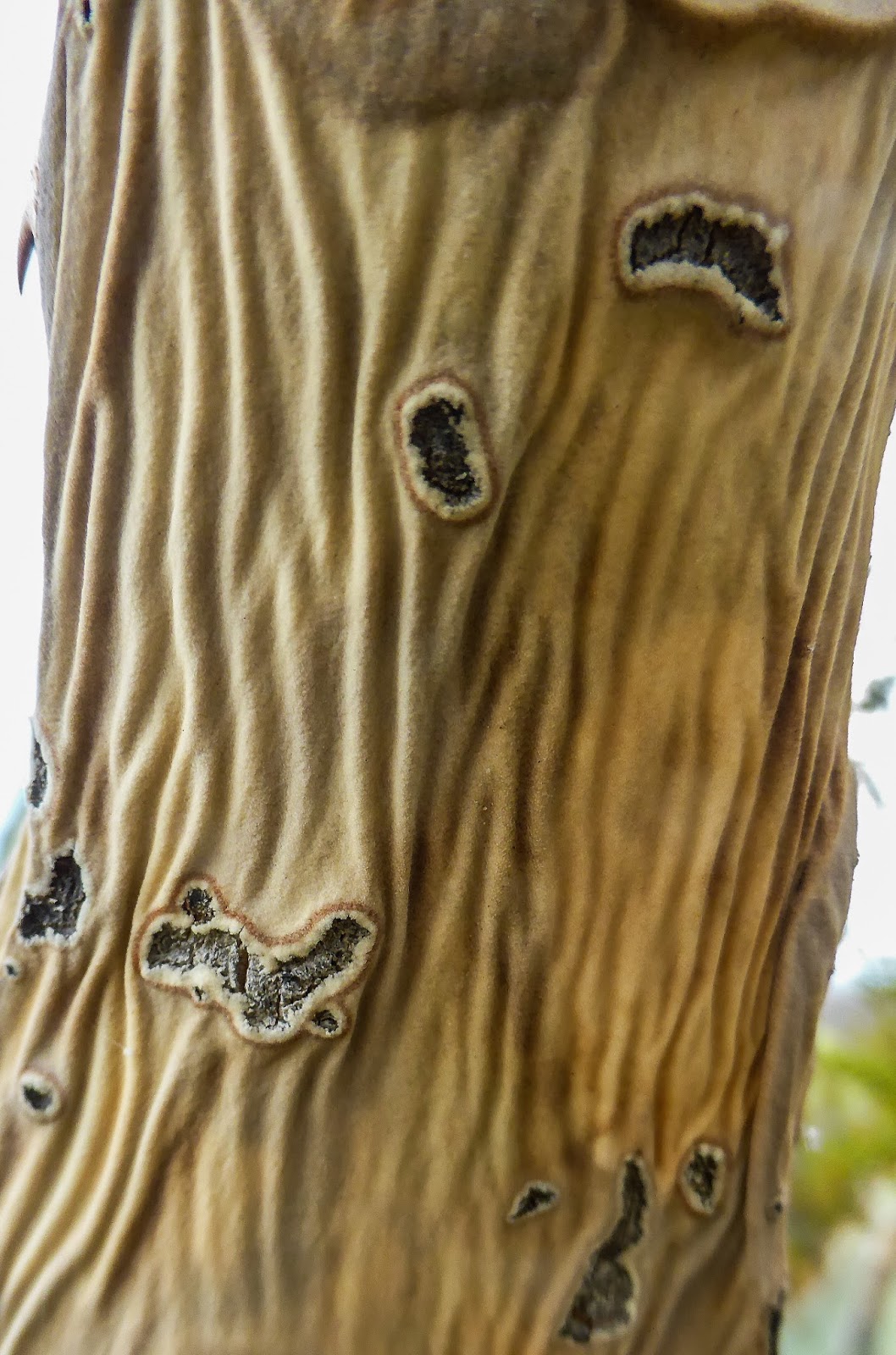 I came across an unexpected, isolated cemetery. 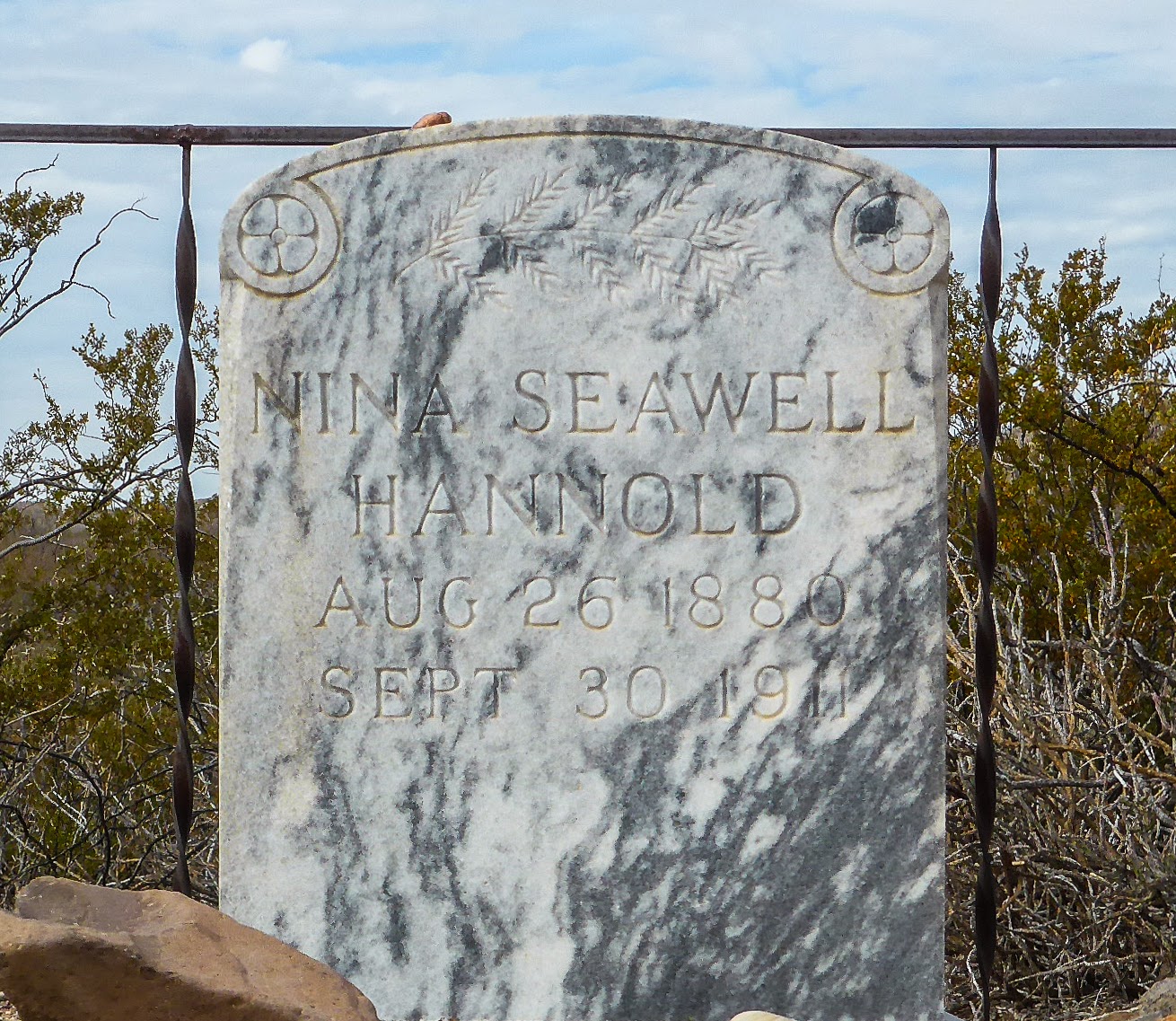 Then there was this beggar of a roadrunner, looking for handouts instead of being off killing lizards. 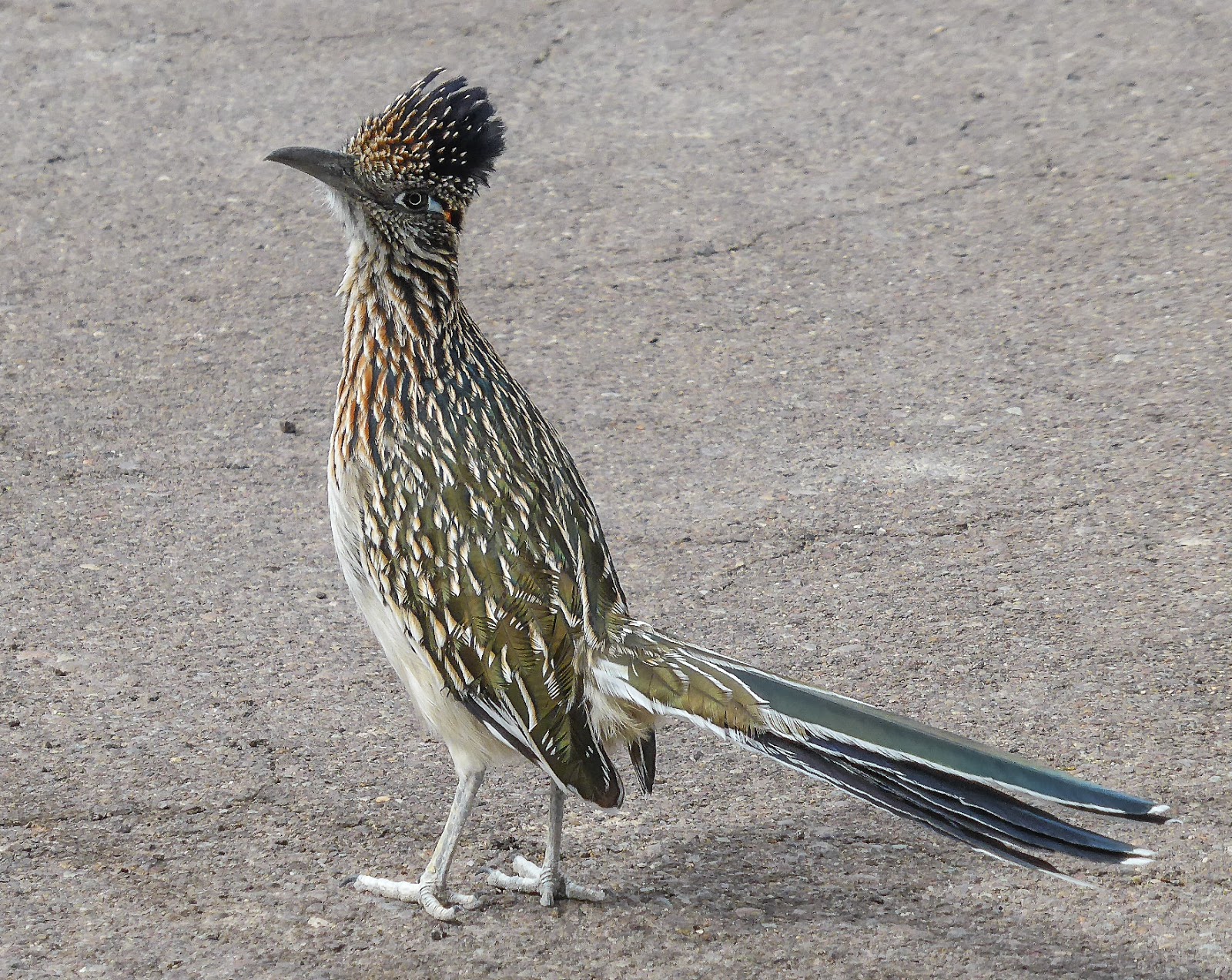 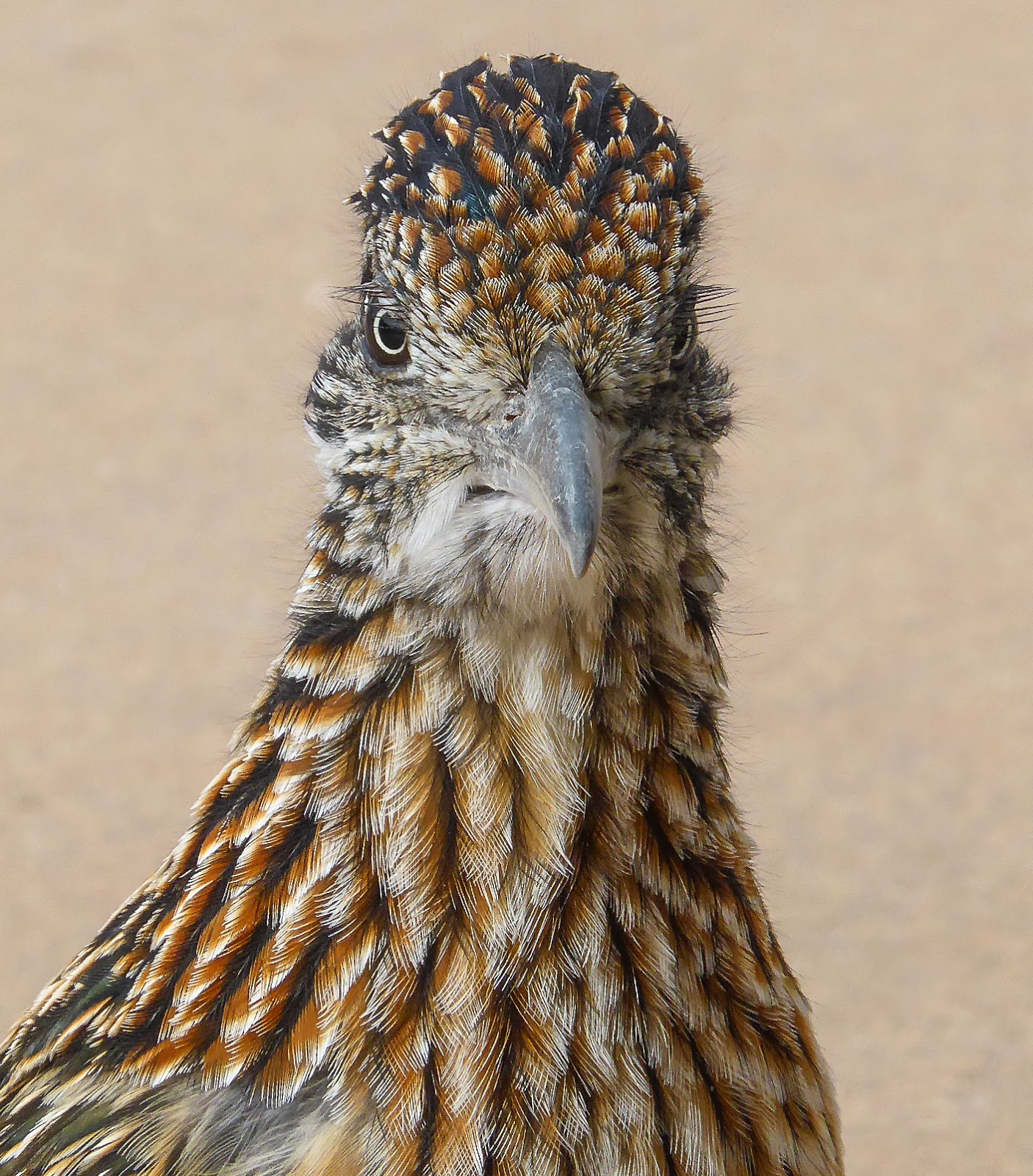 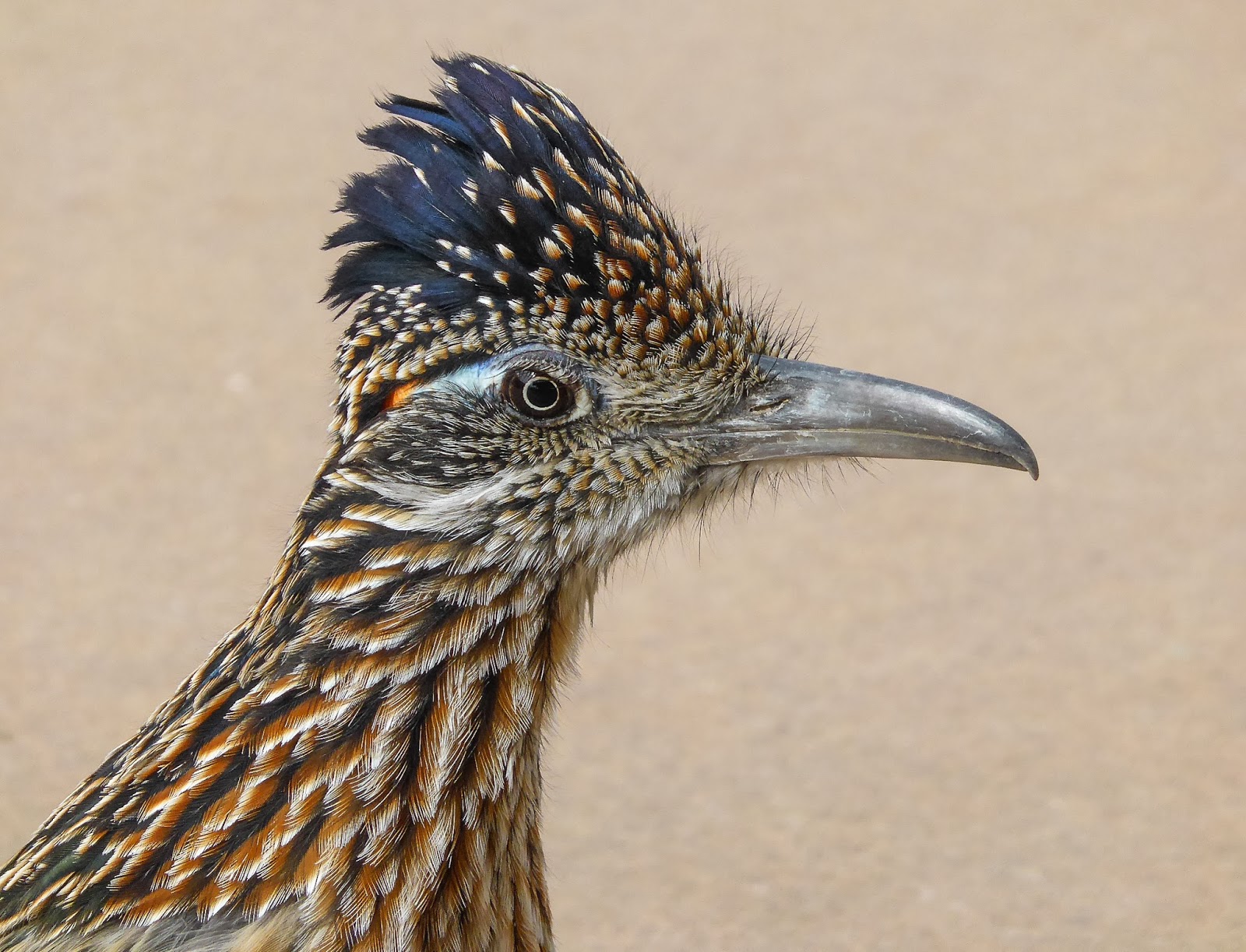 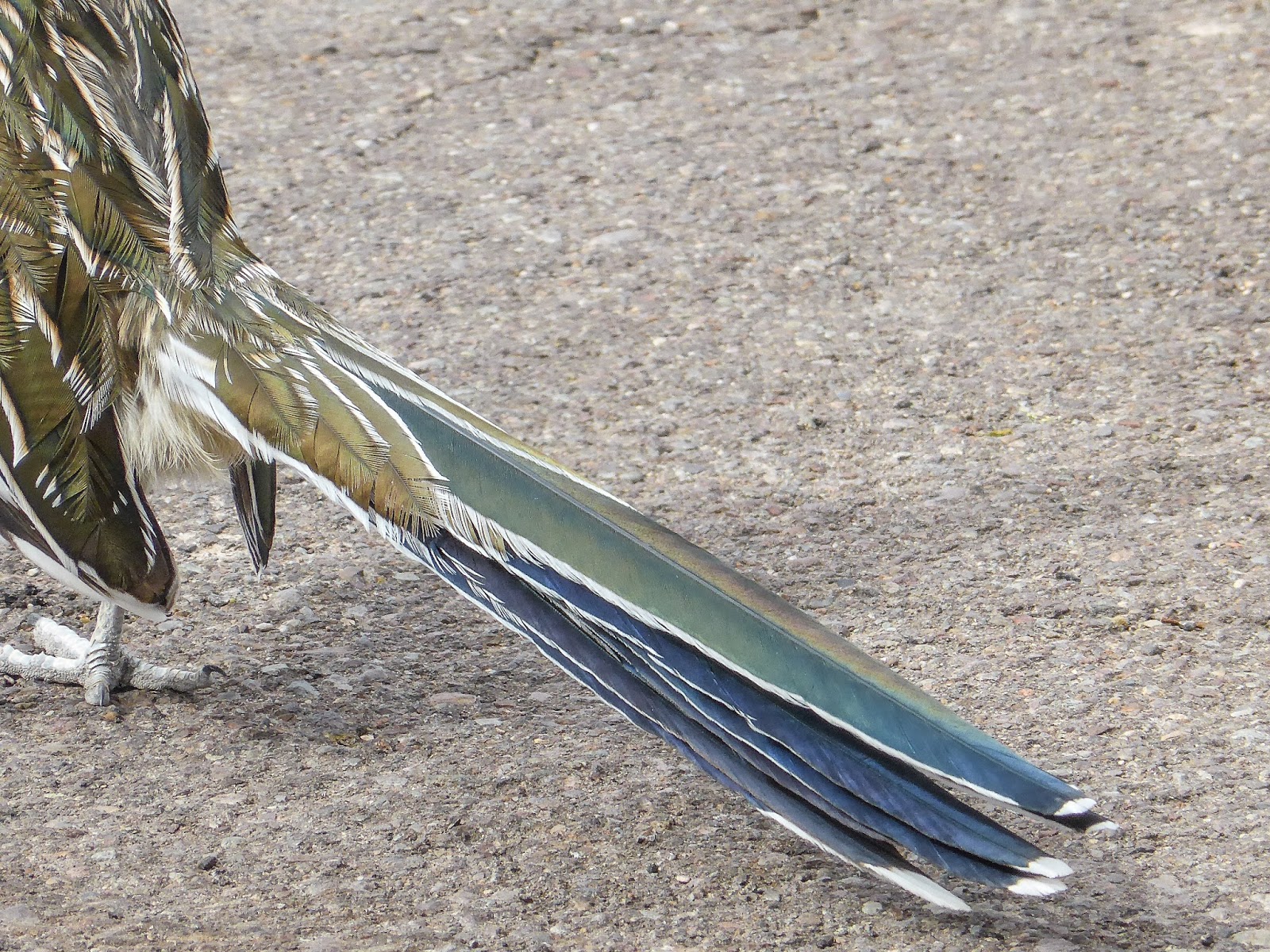 Night was fast approaching as I made my way the final 70 miles back to my campground. I'd thought I might like to volunteer at Big Bend next winter but the distances between everything are too vast. It's 40 miles from the park boundary to Marathon, a tiny town, and park headquarters are another 30 on top of that. It's a beautiful place, one that I'm happy I visited, but just too far from anything for me. 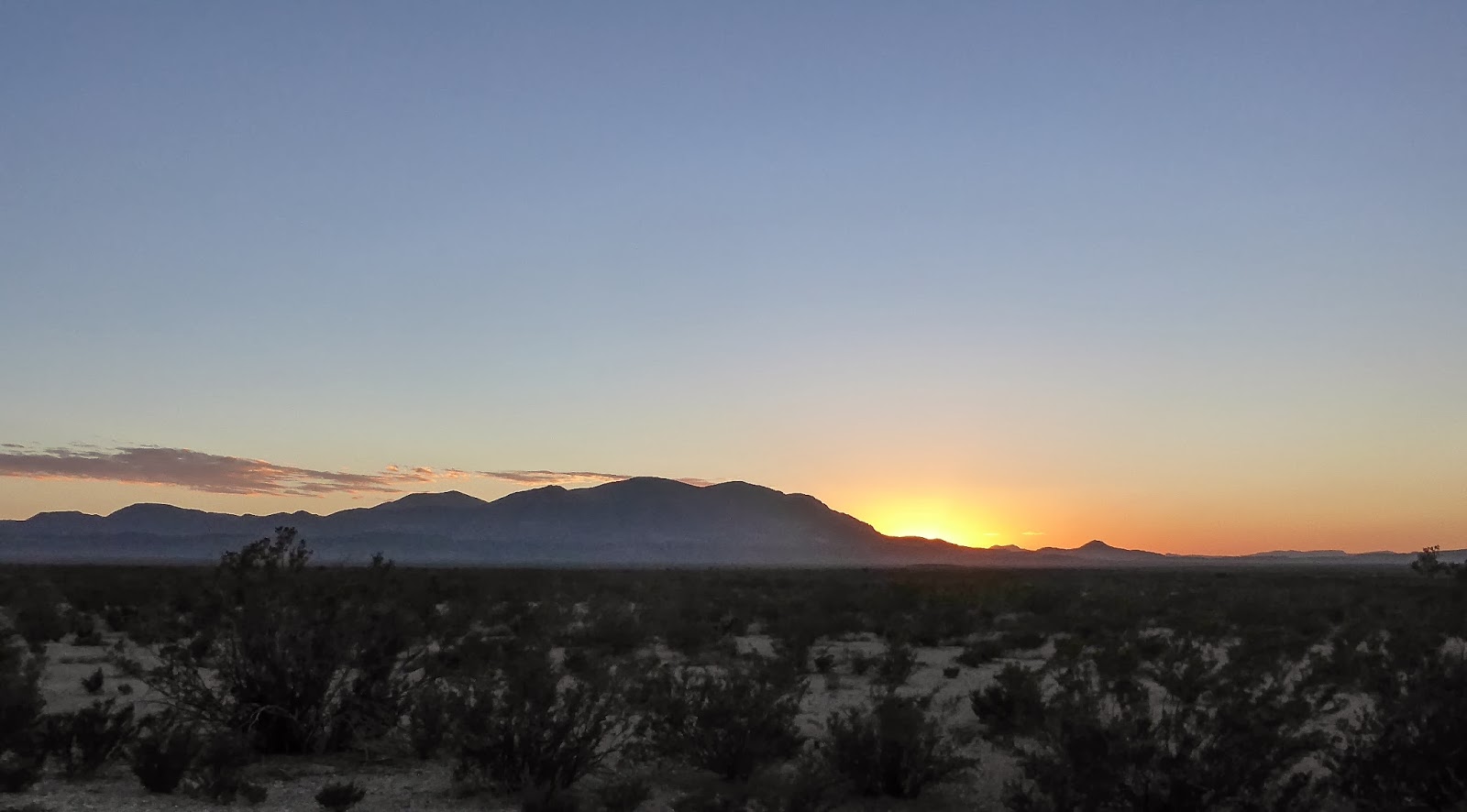 
Big Bend is a land of strong beauty — often savage and always imposing. It is magnificent. The bold mountains rear abruptly against the endless blue sky with traceries of white clouds. The “Long Look” never fades. The enticing view to the horizon ends in a haze of gray or blue or brown as the sky eats up the land. The land disappears but the sky is still there, the forever edge of the world that is always inviting.
(Lon Garrison, 1983; (served as the second superintendent, 1952-1955)
at 7:54 PM